The Bob Kemp Lacrosse Classic celebrates Bob’s legacy while honoring those with a notable commitment to faith, family, and athletics.

The Washington Jesuit Academy‘s vision of creating an education model that addresses the cycle of poverty that plagues students’ communities, and replacing it with cycles of hope, determination, and success is something that Bob very much believed in. 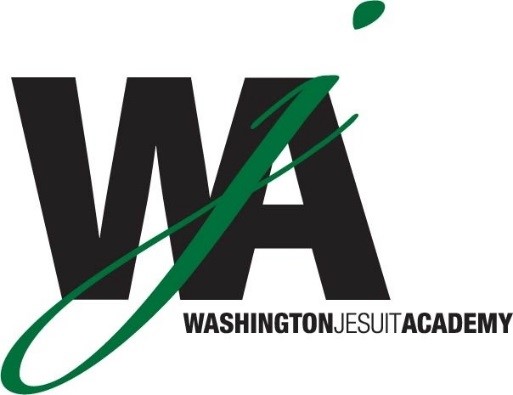 What is WJA?
WJA was founded in 2001 by the Jesuit communities in Washington, D.C. It functions as a private, independent school and is operated according to Jesuit educational principles. The Academy serves promising students of all beliefs from low-income communities in grades 4-8 – coming from some of the most underserved neighborhoods in the Washington, DC areas. All students who attend WJA do so on a full scholarship provided by members of the greater D.C. community.

What does WJA provide? 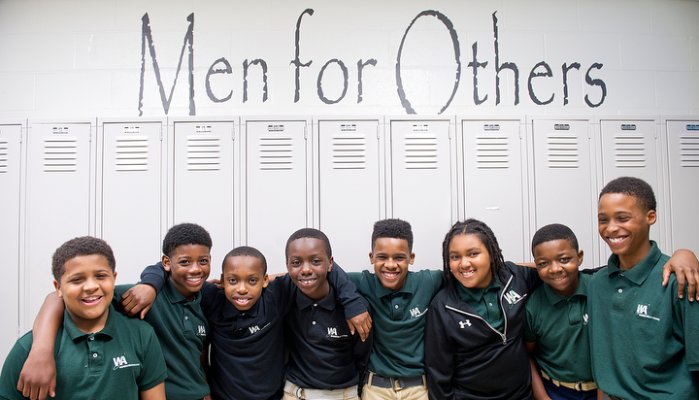